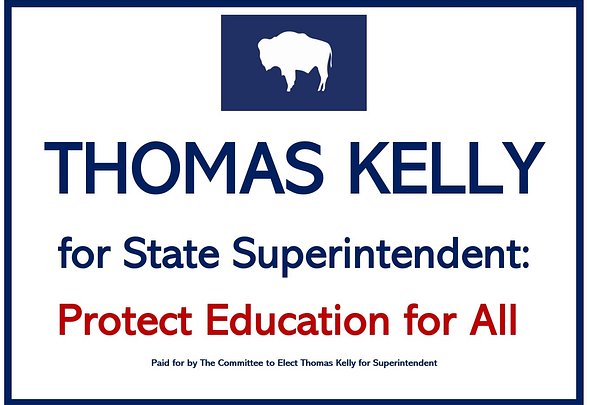 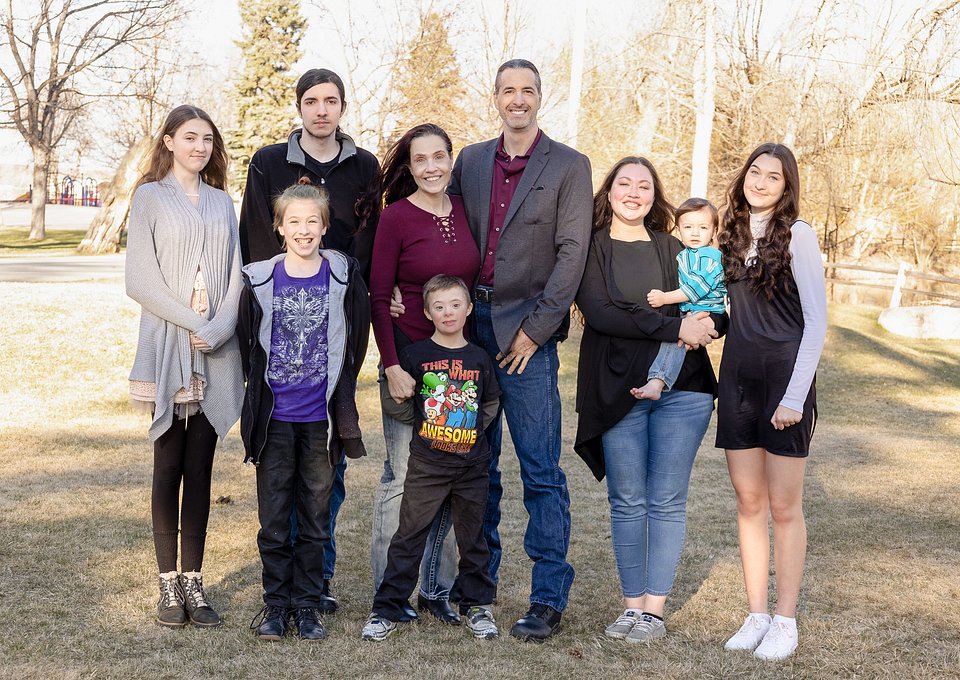 Show me an educational bureaucrat, and I'll show you someone who claims the schools are short on funding. As a refugee from Illinois, I know all too well that no matter how often or how high tax rates are hiked, the school administrations always claim they do not have enough money. Even worse, when tax referendums fail, they tend to punish families and children by cutting services for the kids and resources for the teachers rather than making the obvious choices to save money. I've lived in places where the personal secretary of the superintendent made over $100k per year and where up to ten "assistant superintendents" received even larger salaries while teachers struggled to make ends meet.

The Wyoming educational system is not short on funds. It's big on spending, too big. Wyoming ranks 8th in spending per student above liberal states like California, Rhode Island and Illinois. Yet when annual SAT scores emerge, Wyoming places lower than Utah, where less than half as much money is spent per student. Again, it's not an issue of spending more or raising taxes. The number one fiscal priority as Superintendent will be to reduce regulations on local districts so they need fewer bureaucrats to address them. However, the first place to start would be to eliminate unnecessary state positions.

The one-size-fits-all approach to public education has never worked as well as promised. Too often, families pay taxes into schools that underperform, yet they have no alternatives for their children. Not every parent can afford private school. Not every parent has the resources necessary to home school their children. Alternatives such as charter schools, vouchers for private schools, and compensation for parents who home school are ideas to be seriously considered.

As State Superintendent of Public Instruction, my job will be to improve access and quality of education for all kids in Wyoming. We have the Wyoming Department of Education, not the Wyoming Department of Public Schools and Teachers' Unions.  This is why any legislation for which my department would create rules needs a Superintendent who understands that private schools and our homes are off limits to government intrusion into curriculum. "Standards and accountability" for private and homes schools translates into government control of private and home schools.

The COVID pandemic exposed many issues in public education of which many parents were not aware, but these problems began decades before the first infections hit our shores. Years ago, school boards across the nation were taken over by radicals in education, who once elected began pushing harmful ideology founded in critical race theory. Wyoming has not been immune to these ideas creeping into our classrooms from Ivy League universities, woke corporations, and the U.S. Department of Education. Despite denials by educators and media, children are being taught in Wyoming to judge one another by the color of their skin and that the United States is an institutionally racist country.

However, that is not the only issue of concern. The same actors pushing the principles of critical race theory now support policies that threaten the rights of our girls to compete fairly in sports programs. In other states, girls have been forced to compete against male students who identify as female, and to little surprise they are losing. While it is up to individuals and families how to identify, we can no longer pretend that the two sexes are interchangeable and don't need separate locker rooms.

As State Superintendent, I will press for legislation to keep political indoctrination out of classrooms and preserve girls’ sports for girls, which is why separate teams were created in the first place. I will stand with parents who have been ignored by their elected school boards, and I encourage you to run for any open positions on them this year to help me with this.

I am a father of six, grandfather of one, a husband, and a patriotic proponent of liberty. As the Chair for the Department of Political and Military Science at American Military University, I have seven years of experience leading a large team of professional educators. I hold a Ph.D. in political science and a master’s degree in education. I also am a former public school teacher of social studies and special education. In January 2022, I was the #1 choice of the Wyoming Republican Party Central Committee to fill the vacancy for the State Superintendent of Public Instruction.

Outside of education, I have earned a 2nd degree black belt in tae kwon do and assist teaching martial arts classes in Sheridan. For recreation, our family enjoys sports, motorcycling, and shooting. With my profession, we were able to choose anywhere in the United States, and we chose Wyoming because of the values of family, independence, faith, and liberty.

The people of Wyoming who have taken the time to get to know me have called me to step up at this time, and I have answered.

Protect Education for All

Please consider donating to my campaign so I can reach all communities across Wyoming. Also share with me any questions about my experience or my ideas for superintendent, along with any comments or recommendations about what you would to see in Wyoming schools

Parental Rights
Parents and taxpayers have the right to provide input on curriculum, standards, and policies. School boards work for the voters, not teachers' union or the state.
Educational Choice
There are options to public schools, including private schools and home schools. Taxpayers should have more choice, yet the state has no business policing private or home schools.
Fiscal Responsibility
Wyoming's public education system is top-heavy with high-salary administrators. The state can provide incentives to redirect funds to teacher compensation.